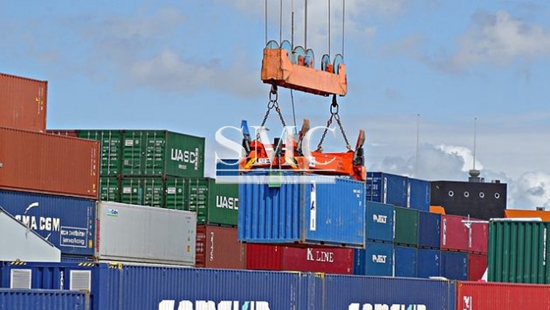 Containers upended traditional software application deployment practices by opening up a whole new range of possibilities across multiple machines, and Docker, which pioneered the modern container movement, is joining forces with Microsoft on a new open-source project that adds new capabilities to containerized applications.

The two companies are expected to unveil the Cloud Native Application Bundle (CNAB) Tuesday alongside Microsoft’s virtual Connect event and Docker’s European developer conference. CNAB helps users specify how application resources will be deployed across different computing environments both on and off the cloud by putting containerized applications into a single package; a container for containers, if you will.

Containers helped developers break applications down into distinct piecesthat could be executed across multiple servers, but higher-level applications need to work a little more closely together. CNAB will allow companies to re-package those containerized workloads into a single bundle that could help them manage those applications through one interface or move the entire bundle to special operating environments like air-gapped servers or edge-computing devices.

“The container model that Docker originally pioneered, it did exactly what it needed to do in terms of the LEGO bricks” of an application, said Gabe Monroy, partner program manager for Microsoft Azure. “But at this point, folks are wrestling with how to manage the composite version of that application.”

CNAB is something Docker users were clamoring for, according to Docker Chief Operating Officer Scott Johnston.

“It lowers the friction for developer-to-operations handoffs for distributed applications,” Johnston said.

The companies would like to see CNAB accepted into a foundation sooner rather than later, Monroy said, in order to make sure a vendor-neutral community starts to build around the product. Microsoft also plans to announce Tuesday ahead of next week’s Kubecon in Seattle that it is donating its virtual kubelet project to the Cloud Native Computing Foundation, which oversees Kubernetes and several other key cloud open-source projects.